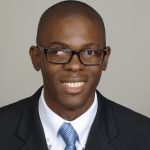 Dr. Marlon Robinson has been married for over seven years to his wife, Otencia. He is the Co-founder of Family On Point, where he serves as the Director of Family Enrichment.

He has appeared on radio and TV programs, and authored articles in academic journals, professional magazines, and newspapers. His work was cited on Psychology Today and the Association for Advanced Training in the Behavioral Sciences. He has presented at national conferences, churches, K-12 schools, universities, community organizations, retreats, banquets, and other events. He presented a paper with two other individuals at the prestigious American Association for Marriage and Family Therapy Annual Conference in 2012. Two of Dr. Robinson’s most recent publications are “Black and White Biracial Marriage in the United States” (The Family Journal, July 2017) and “In Pursuit of Self-Care: Health and Well-Being for the MFT” (Family Therapy Magazine, 2015).

Additionally, he earned a Bachelor of Arts in Religion with a minor in Guidance Counseling and Master of Divinity from Northern Caribbean University and Andrews University, respectively. He is also a Board Certified Chaplain of the Association of Professional Chaplains.

Most of all, Dr. Robinson is a professional who cares about all people. 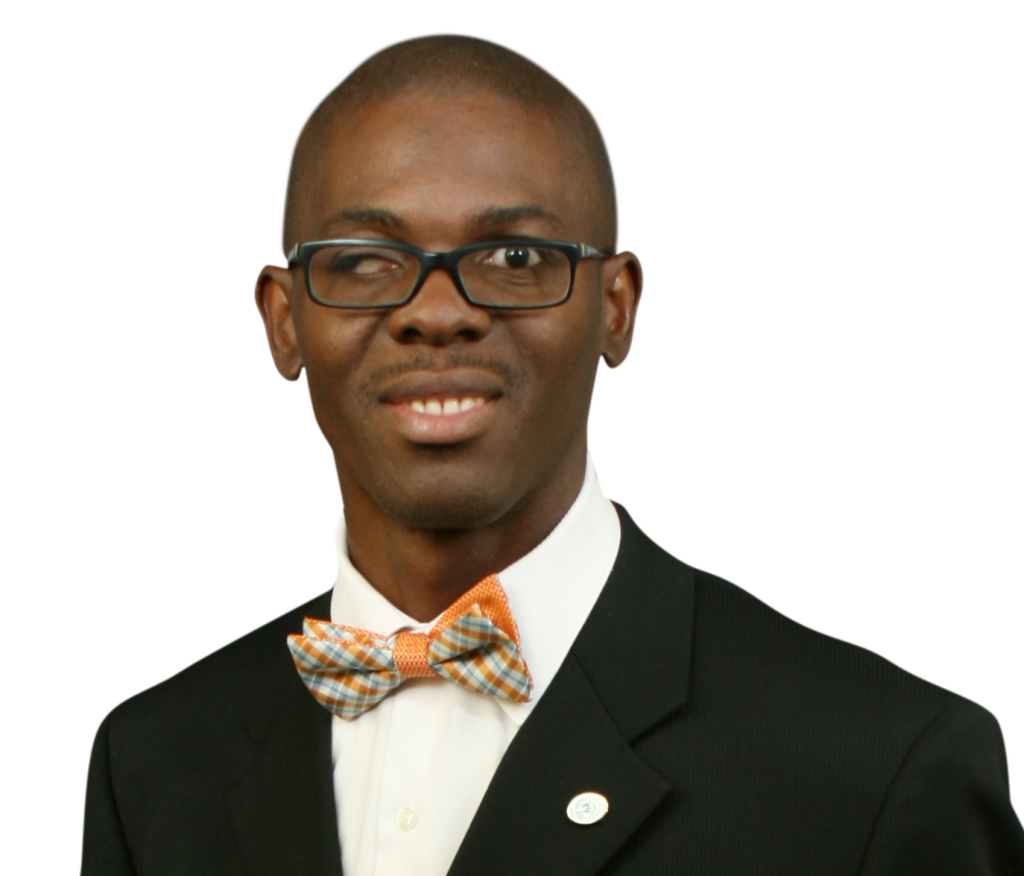