During the spring semester of 1974, Dan Wheeler hosted his first radio show on his college campus station in Springfield, MO.  That was his first taste of “live broadcasting.” Forty- four years later, Dan has logged more than 11,000 hours of live television.  That’s more than Jay Leno and David Letterman combined.

For 29 years, Dan was one of the top hosts for QVC, the number one electronic retailer in the world.  He has interviewed hundreds of superstars from the world of sports, entertainment, politics and industry.  His long list of interviews includes Joe DiMaggio, Mickey Mantle, Cal Ripken, Jr., George Foreman, Magic Johnson, Joe Montana, Dan Marino, Bob Hope, Charlton Heston, Smokey Robinson, Willie Nelson, Darryl Hall and John Oates along with many others.

In 1999, Dan authored a book entitled, Best Seat in the House in which he chronicled many untold stories of sports legends such as Joe DiMaggio, Mickey Mantle and George Foreman.

In 2015, Dan’s wife of thirty-one years, passed into eternity after a three- year battle with stage IV cancer.  He saw many powerful examples of God’s love and grace during this time and recently released his second book entitled, “Hurricane of Love: My Journey with Beth Wheeler.” The book is  published by WestBow Press and available from their online bookstore along with Amazon, B&N.com and other book retailers.

Dan retired from QVC at the end of 2017 after twenty- nine years to pursue full time ministry.  In 2016, he formed Fearless Faith Ministries with two college friends.  They currently produce short, inspirational messages every day on their facebook page @FFM60.

Dan is a dynamic public speaker who weaves fascinating stories of legendary athletes and performers as well as his wife’s journey into powerful spiritual lessons. 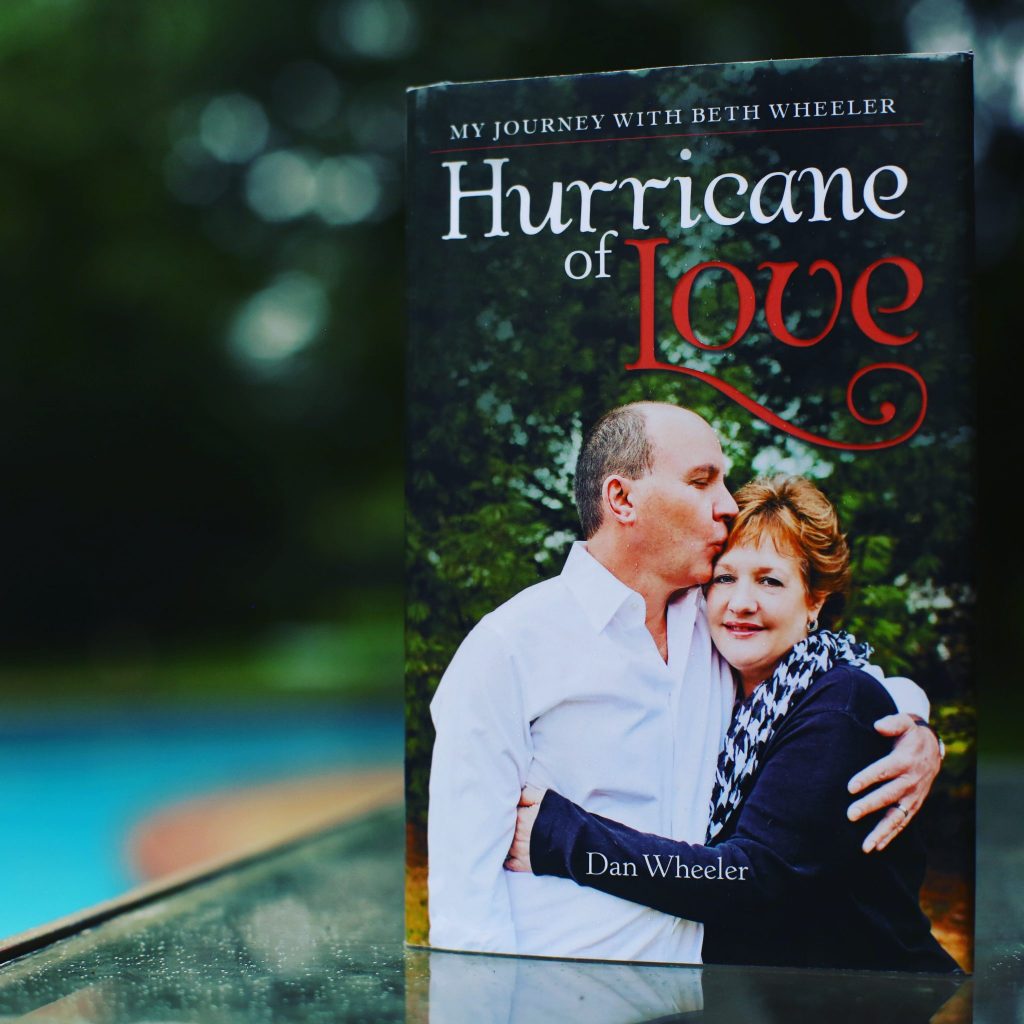 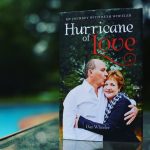